The Benefits of Home Fire Sprinklers

Fire kills more people in the United States annually than all natural disasters combined. Ironically, most fire deaths occur in the very place where we feel safest — our own homes. Those at highest risk are very young children, older adults and people with disabilities, who may have difficulty making a quick escape.

DO SPRINKLERS REALLY SAVE LIVES?

DO SPRINKLERS SAVE PROPERTY?

Yes. Home fire sprinklers are designed to save lives. Because they control fires so quickly, they also reduce property damage. According to the National Fire Protection Association (NFPA), sprinklers reduce direct property damage by about 70 percent per fire.

FALSE! Sprinklers and their piping are pressure-tested to the same level as your plumbing system. Like your plumbing pipes, sprinkler pipes are not supposed to be exposed to cold areas. Additionally, unlike faucets and other fixtures that are in constant use, fire sprinklers remain closed until needed and do not get the wear and tear of daily use.

ALL THE SPRINKLERS IN THE ROOM ACTIVATE AT ONCE

We understand that a fire, an alarm or a leak can happen at any time, which is why we are always ready to repair your sprinkler systems at a moment’s notice. We provide a live answering service during all hours, as well as 24/7 on call sprinkler fitters that respond to your situation promptly.
Connect Today 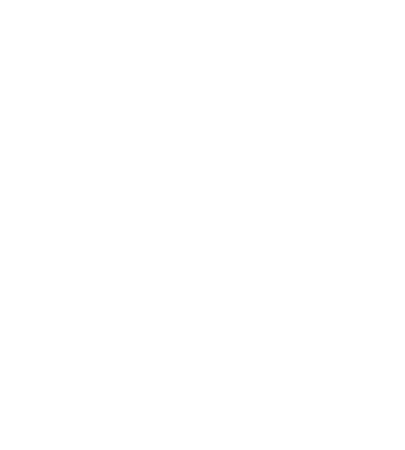